Lenovo A7000 Plus vs Xiaomi Redmi Note 2 Both Lenovo A7000 Plus and Xiaomi Redmi Note 2 comes with same RAM.Neither of them has front Flash. Both have the same amount of internal memory. 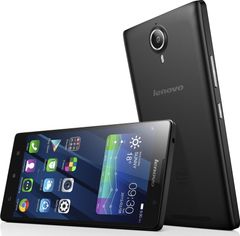 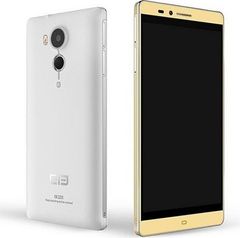 There is IPS Screen Type in both the phones. Both have same 401 PPI. Both phones have same aspect ratio of 16:9.

Both mobiles come with 2 GB RAM and both have same Internal Memory of 16 GB. Both of the devices have Memory Card Slot.

They both have the same 13 MP Rear Camera. Both of them stand equal in terms of Front Camera Resolution as both have 5 MP Front Camera.

Both the phones run on Android Operating System Version 5.0. 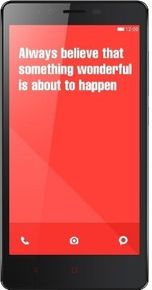 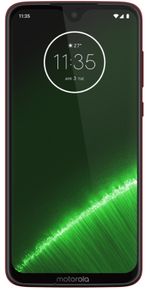