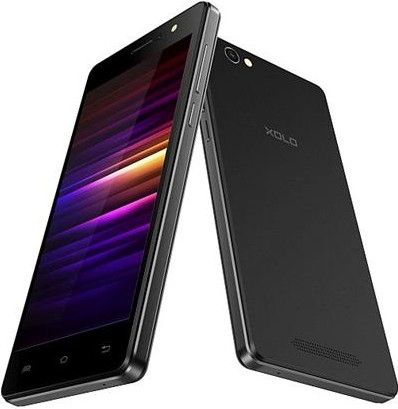 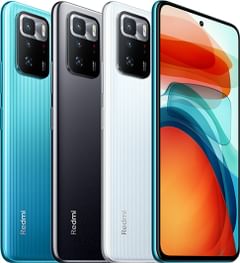 Both phones come with 1 GB RAM and both have same Internal Memory of 8 GB. Both of the devices have Memory Card Slot.

They both have the same 5 MP Rear Camera. Lava A97 will be better choice if you're looking to click lot of selfies as it has better 5 MP Front Camera in comparison to XOLO Era 4G's 2 MP Front Camera.

Both the phones has Android Operating System but the first one runs on version 5.1 and the second one on 6.0 version. 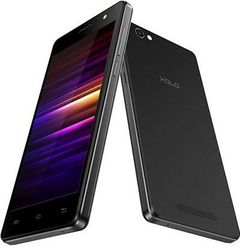