Intex Turbo S5 has larger screen size of 2.4 inches in comparison to Nokia 130 Dual Sim (2017)'s 1.8 inch screen. There is TFT Screen Type in both the phones. Intex's phone has display density of 167 PPI & Nokia's phone has only 111 PPI display density. Both mobiles have same aspect ratio of 4:3.

and both have same Internal Memory of . Both of the devices have Memory Card Slot.

They both have the same 0.3 MP Rear Camera. Both of them stand equal in terms of Front Camera Resolution as both have Front Camera. 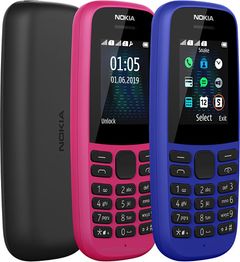 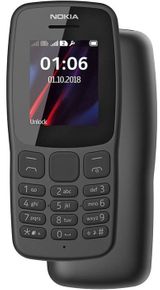