Tecno Camon 17 has better RAM than Tecno Camon 18. Both have the same amount of internal memory. 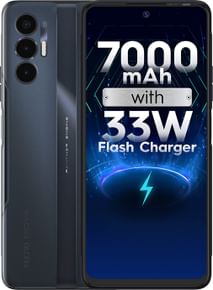 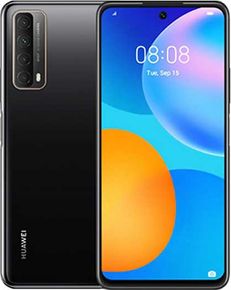 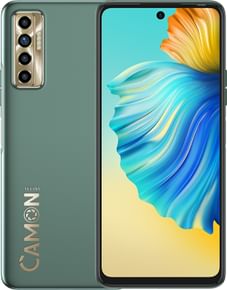 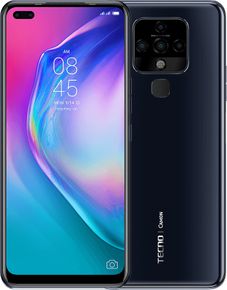 Tecno Camon 17's larger 6 GB RAM is better for playing games and all with respect to Tecno Camon 18's lower 4 GB RAM. and both have same Internal Memory of 128 GB. Both of the devices have Memory Card Slot. 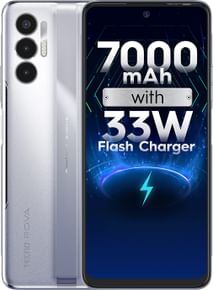 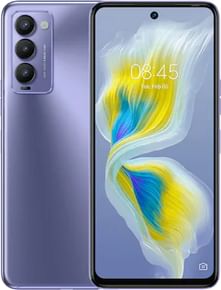