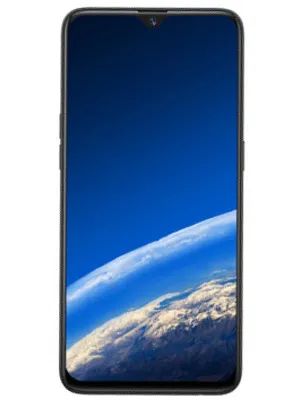 Both Realme 4 and Samsung Galaxy M30 comes with same RAM.Neither of them has front Flash. Both have the same amount of internal memory.

Both the phones has Android Operating System but the first one runs on version v9.0 (Pie) and the second one on 8.1 version.