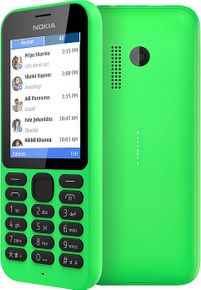 Both the phones have TFT Screen Type. Both have same 167 PPI. Both mobiles have same aspect ratio of 4:3. 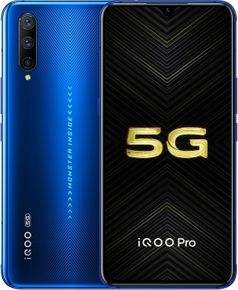