Neither of them has front Flash. Nokia 800 Tough has more internal memory than Nokia 3310 3G 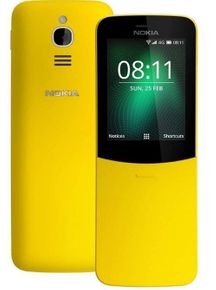 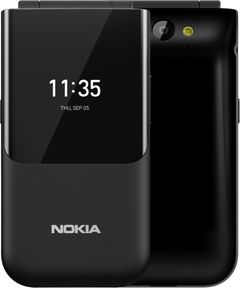 There is TFT Screen Type in both the phones. Both have same 167 PPI. Both phones have same aspect ratio of 4:3.

They both have the same 2 MP Rear Camera. Both of them stand equal in terms of Front Camera Resolution as both have Front Camera.