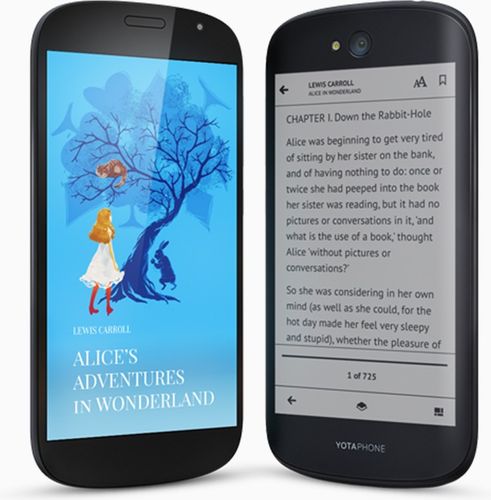 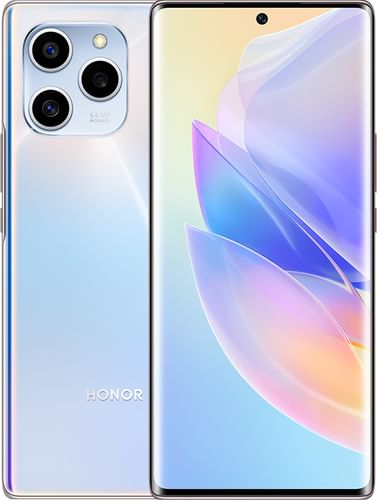 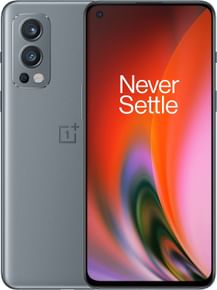 Both the phones has Android Operating System but the first one runs on version 4.4 and the second one on 11 version.

ZTE Nubia My Prague
vs 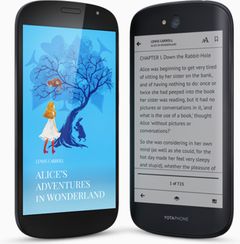 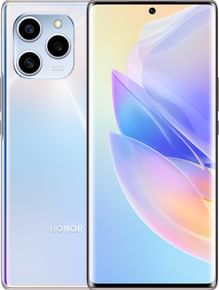