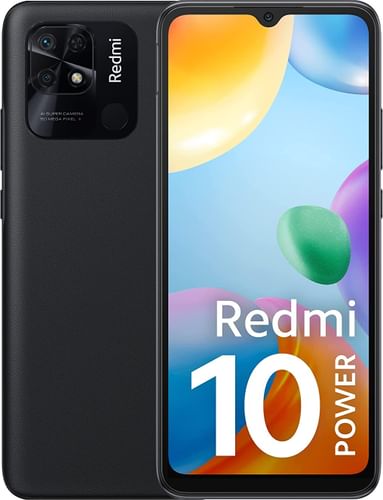 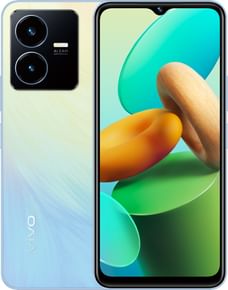 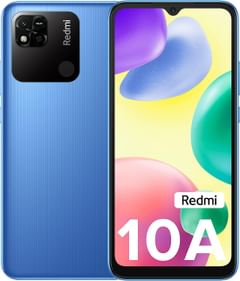 Both phones come with 8 GB RAM Elephone U3H has more Internal Memory (256 GB) than Xiaomi Redmi 10 Power (128 GB). Both of the devices have Memory Card Slot.

Both the phones has Android Operating System but the first one runs on version 11 and the second one on 9.0 version. 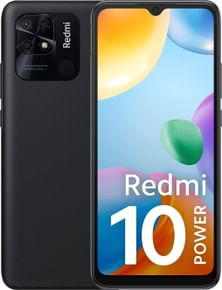 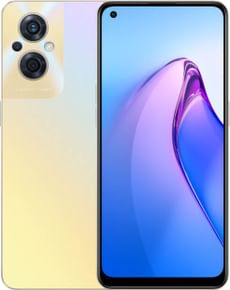