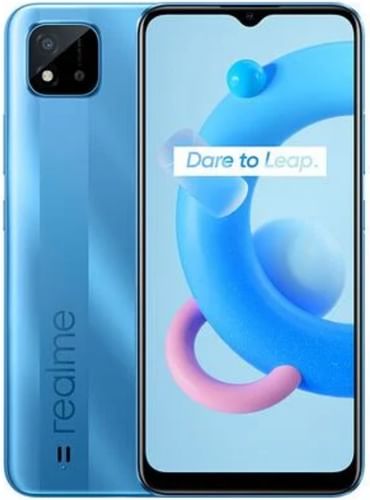 Both Realme C3i and Realme C20A comes with same RAM. Both have the same amount of internal memory.

Both phones come with 2 GB RAM and both have same Internal Memory of 32 GB. Both of the devices have Memory Card Slot.

Both the phones run on Android Operating System Version 10. 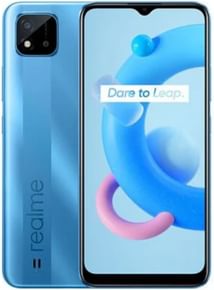