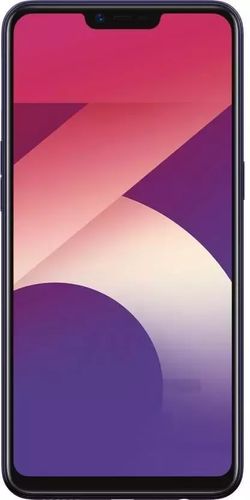 OPPO A3s (3GB RAM +32GB) has better RAM than OPPO A1K. Neither of them has front Flash. Both have the same amount of internal memory.

OPPO A3s (3GB RAM +32GB)'s larger 3 GB RAM is better for playing games and all with respect to OPPO A1K's lower 2 GB RAM. and both have same Internal Memory of 32 GB. Both of the devices have Memory Card Slot.

Both the phones has Android Operating System but the first one runs on version v9.0 (Pie) and the second one on v8.1 version.

Xiaomi Redmi 8A
vs