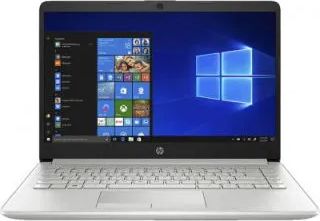 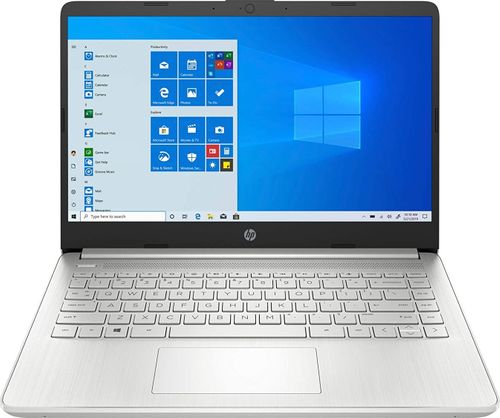 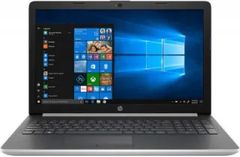 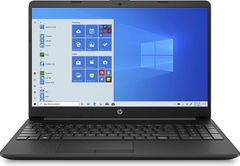 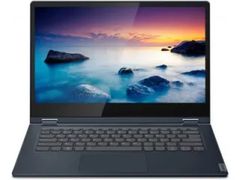 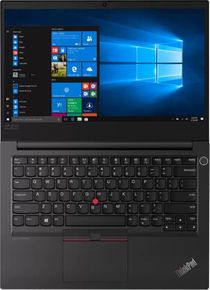 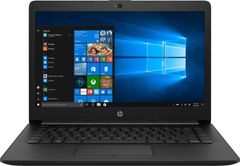 Both Laptops have screen size of 14 in. There is LED Screen Type in both the laptops. Both have same 157 PPI. 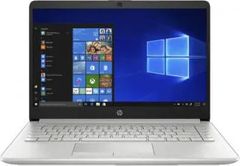 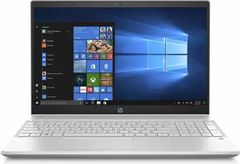 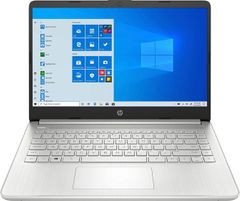 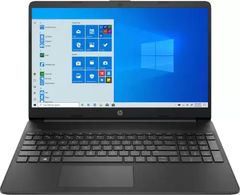 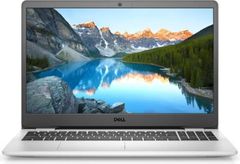