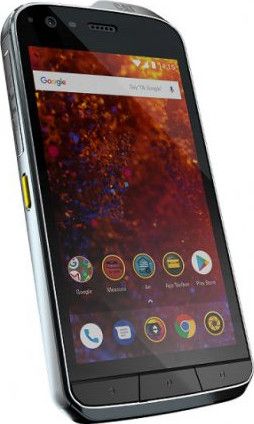 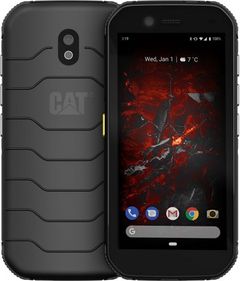 and both have same Internal Memory of 64 GB. Both of the devices have Memory Card Slot. 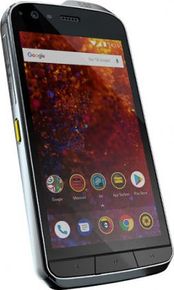