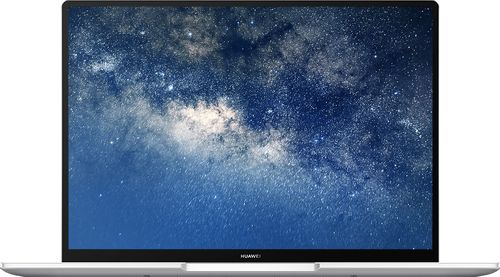 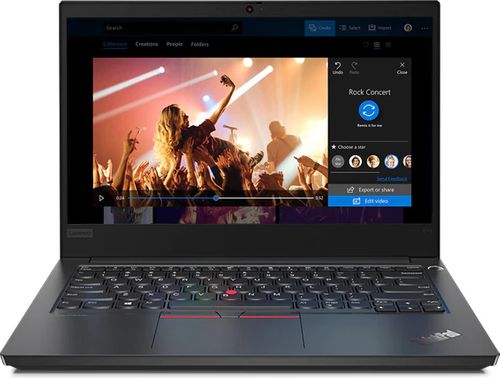 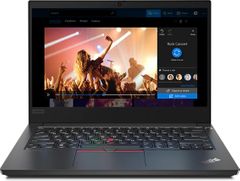 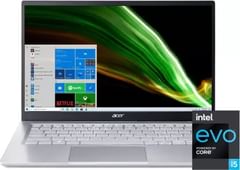 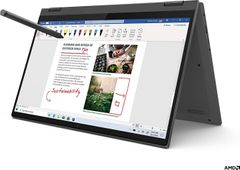 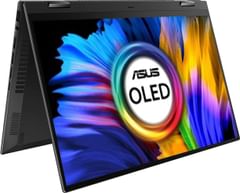 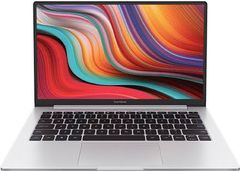 Both Laptops have 16 GB RAM. And both have same HDD of. 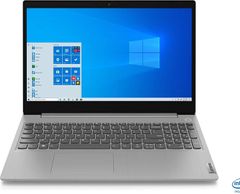